The only landlocked region in Italy, Umbria is located almost dead center of the country. There are no metropolitan cities in the region, but the lack of industry is made up for ten-fold by the natural beauty of the countryside and the preservation of early architecture, buildings dating from the Medieval period dotting the landscape throughout the area.

Because it has no water border, the sea air is not a factor in Umbria climate or its farming conditions. Water is plentiful in Umbria, however, as the Tiber River runs along the southern border and separates Umbria from Lazio, creating a wide area of rich agricultural land. With the Apennine Mountains and Marche to the east and Tuscany to the west, Umbria’s own terrain is an idyllic mixture of pastureland, hills and forests.

The result is a region full of rustic cooking tradition, with many recipes and agricultural pursuits still governed heavily by ancient superstitions and rituals. The region’s capital is the medieval town of Perugia, in the province of the same name, and is famed for the silky rich chocolates produced there. But the gem in the culinary crown of Umbria is without doubt Norcia, a southeastern town in the mountains celebrated for its delightful cheeses made from sheep’s milk, its wealth of black truffles (white truffles are also found in the area), and its excellent and unique pork products made from nut-fed black pigs.

Umbria is home to many food festivals throughout the year, so the culinary traveler is delighted almost year round. Some of the most interesting festivals, though, are the ones that attract mostly locals. The town of Spello hosts a food festival each year around the beginning of February in which bruschetta and olives take center stage. The Festival of San Martino is reveled in each year in November in the town of Sigillo, when the locals greet the winter months with wine and chestnuts.

Wheat and spelt, pearl barley, grapes, olives, lentils, red potatoes, sunflowers and fruits and vegetables of all kinds grow well in the fertile lands of Umbria, and provide the basis for hearty Umbrian cooking. The black truffle holds serious weight as an easy-to-find delicacy in the area, along with white truffles. Both grow well in the lushly forested areas around the region. Abundant as well are forest animals like deer and wild pigs, providing game meats and venison as hearty elements to many Umbrian dishes. Most farming households also raise cows, sheep, goats, pigs and chickens to help fill their pocketbooks and their stomachs, though the love of wilder meats rises to the forefront of Umbrian cooking. While Umbria has no sea border, it doesn’t lack for fresh fish. The Tiber River and the Transimeno Lake are a fisherman’s paradise, with carp, trout and perch being both plentiful and favorites of the Umbrian table.

The olives grown in the region offer some of the best flavors in Italy, and the olive oil produced in Umbria is prized both locally and beyond the borders of the area. Often this olive oil is used as the only condiment to many Umbrian dishes. Fresh, simple breads made by local hands pair perfectly with the region’s pecorino umbro cheese. The wines of Montefalco have an interesting history, having been identified as important local products early on. In the 1400s a city council even made it illegal for people who owned grapevines in the area to neglect them and the fruits they produced. As a result, Montefalco wines are some of the most surprising and delightful local flavors -–well worth any visitor’s time to linger over. Each year around Easter the town holds a wine festival celebrating – literally – the fruits of its winemaking labors.

The town of Norcia is widely acclaimed for the skill of its butchers, and nothing goes to waste. Pork products in particular are the reason chefs worldwide seek out meats from this area. Prociutto di Norcia is made exclusively from the meat of pigs fed only acorns to give the meat a distinctive woodsy flavor. Capocollo is a spicy local sausage flavored with peppers and garlic. Barbozzo is the prized cheek meat of mature pigs. The Umbrian version of Coppa is a sausage made from the savory bits of meat found throughout the pig’s head. Budellacci are the chitterlings of Umbria, made of cleaned, smoked and broiled pig intestines. Mazzafegati is a sausage made from highly spiced pig liver. Sanguinaccio (or “black pudding”) is an unusual sweet and savory but highly perishable dish made by salting pig’s blood and adding fat, bread, currants, pine nuts, citrus peel, sugar and cocoa.

While locally produced Umbrian ingredients can be difficult to get, you can still approximate the flavors of this unique Italian region in your kitchen. Keep it simple, keep it rustic, and enjoy the smoky savory simplicity of Lenticchie con Salsicce, a stew made with lentils and sausage. 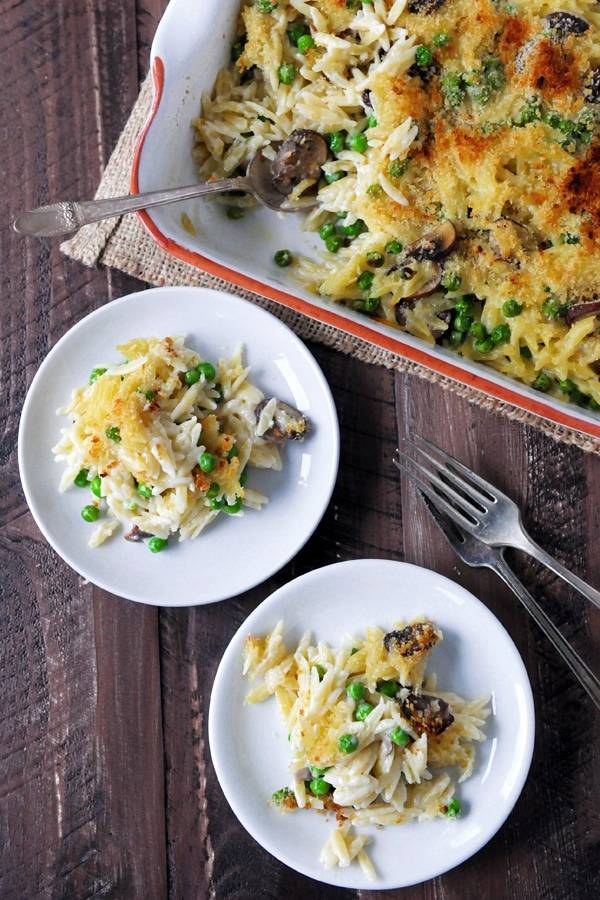 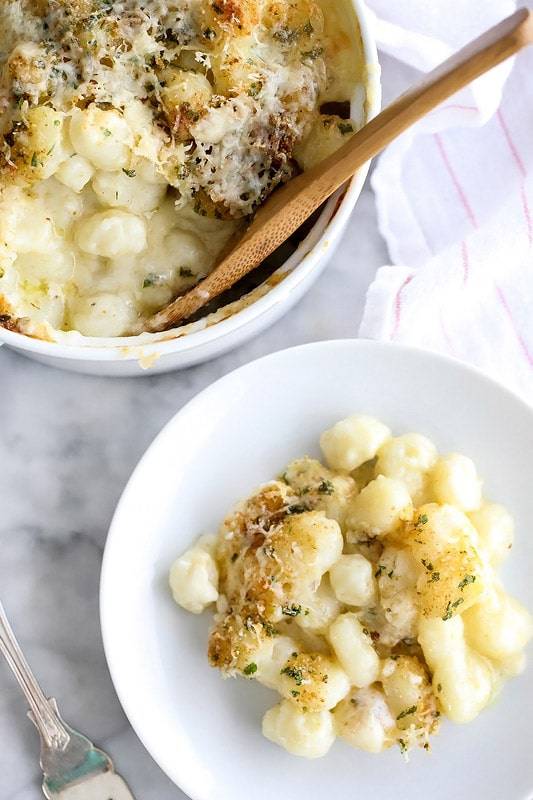 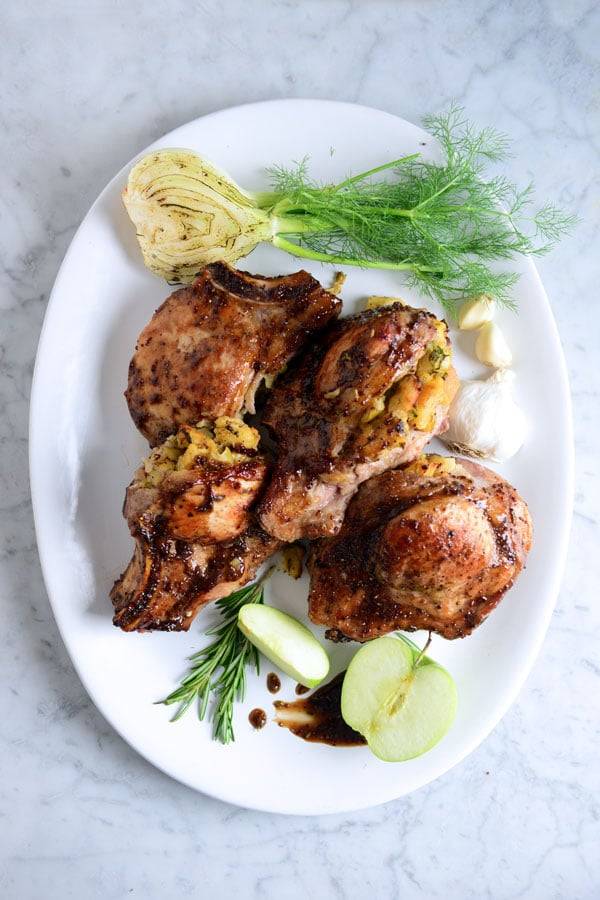